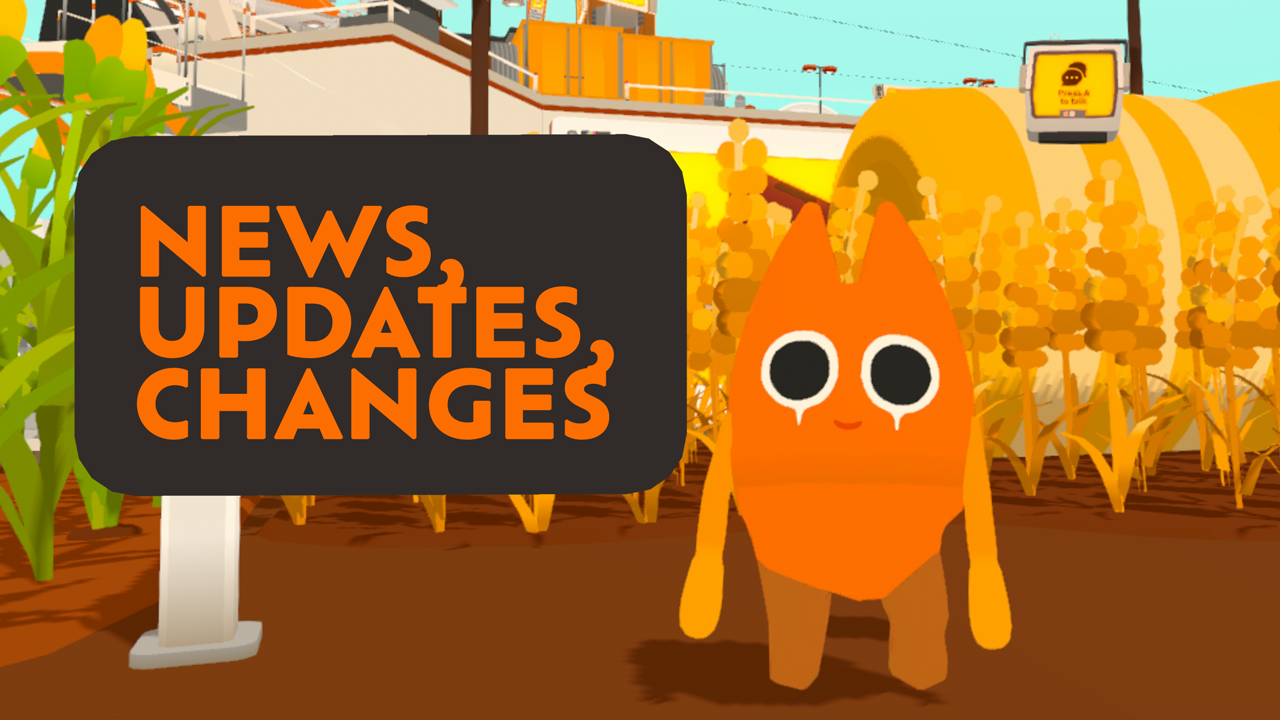 Added new UX aspects, including the ability to choose to display the symbol or romanisation of symbol-based languages, the ability to reset all object locations in a scene, and smooth turn speed. Resolved bugs related to talking to Islanders, settings and interactions with the surrounding environment during minigames

A small hotfix to resolve an issue with the SRS not showing words, and for the Upload button in the Kiosk not registering

A quick hotfix to resolve an issue related to Learning Rush minigame, where the counter and items wouldn't despawn on exit

We've updated how we retrieve and send user voices to improve voice recognition performance - let us know what you think! There was also problem with some lessons loading, and lesson ordering, as well as some minor quality of life fixes.

It is v1.04 of the game, so comes with some small updates over the current Quest build. The Quest build will be made parallel later today, after testing. Get it here!

We are pushing an update fixing the bugs/major annoyances of players. Expand the changelog below to see them all: